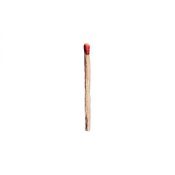 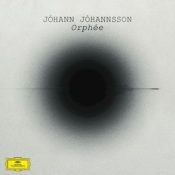 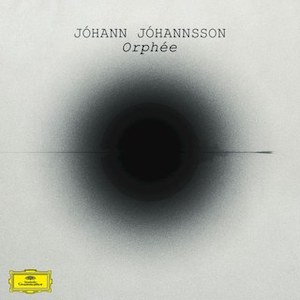 Even if I had heard about this Icelandic music composer, Johann Johannson, who passed away in 2018 aged of 48 after addictions (as you can see, it does not only concerned Rock or Hip Hop), I had never listened to him… Such a shame! This vinyl record is a present that was offered to me by someone who knew that I was a huge fan of the Estonian music composer, Arvo Part. Indeed, there are a lot of common points in their music coming from a such “minimalist” vibe, in the classical music, including Arvo Part who was one of the founder and then was followed by several American music composers such Steve Reich or Philip Glass.

This album, of a great beauty, was composed with inspiration to the Jean Cocteau’s movie, as well as the Ovide’s interpretation of the Orpheus myth. Furthermore, it gives a real modern aspect with electronic sounds which makes it a wonderful bridge with indie Rock bands such as Sigur Ros (also Icelandic). To discover urgently! 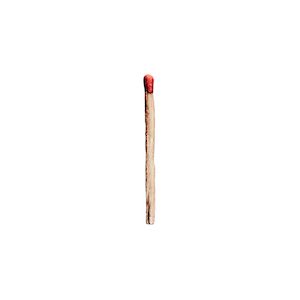 Rammstein comes back with a new album after 10 years of waiting and several tours across the world to keep us waiting. A great success! To me, it is their best album. This album takes into account various influences, even if we find what makes the strength and identity of their music. As usual, they hit very hard with a controversial clip, but which is of a great beauty and perfectly embodies the first track of the album: “Deutschland”. I recommend you to listen to it until the end, to hear this wonderful piano track that closes up this clip. As for the rest, the whole album is excellent with its 11tracks that make it, for my part, one of the great album of 2019! 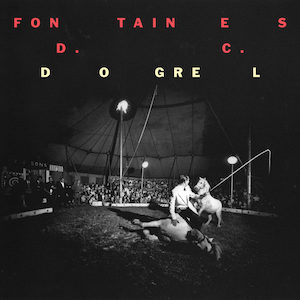 Fontaines D.C. comes from Dublin, as you can hear with the accent of the singer (and his false air of Ian Curtis) which leaves no doubt about the Irish origin of this band. This one gives us a smash hit with this devastating album of Post Punk music. In less than 40 minutes, everything is said through tracks that give us a little respite, like the fiery “Hurricane Laughter” and “Chequeless Reckless”. By the way, the singer shows us all his talents with the beautiful “Liberty Belle”. They make a festival tour this summer, at la Route du Rock at Saint-Malo the 15th of August, among others. And seeing the videos of their live performances, they are unmissable… You’ll have understood, it is one of this year’s best discoveries!