Back to school 2019 selection 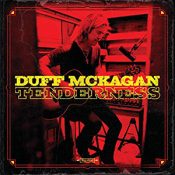 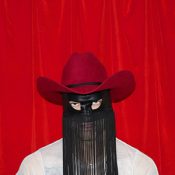 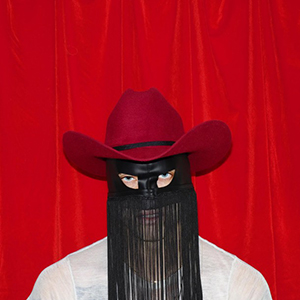 Pony is the first album of Orville Peck, as singer/guitarist and in this register. Indeed, the young and talented Orville has already served as drummer in this excellent grunge band from Vancouver, Nu Sensae.

Known as Orville Peck, we cannot really recognize him because he is always masked behind a fringe domino mask! But his blue eyes and tattoos betray him… The only common point he could have with our Frenchies Daft Punk! By the way I love this artifice that gives a particular atmosphere and vibe to the music. Of course, the time has come for anti-heroes and bad artists, but seeing a “costar’ country” singer with a Stetson, it is pretty damn good!

This album is far from Nu Seansae’s grunge style. It is influenced by Folk and Country music. By the way, Sir Peck covers on stage the famous “Fancy” by Booby Gentry. Pony contains many tracks that could be hits during another century or with a music industry having good tastes in music… In addition, the excellent production perfectly highlights the voices and guitars. It is surprising to hear as much maturity for a very first opus.

I recommend you to listen and view “Turn to Hate” or “Dead of Night” video clips, to have an overview of Orville’s talent! A must-have! 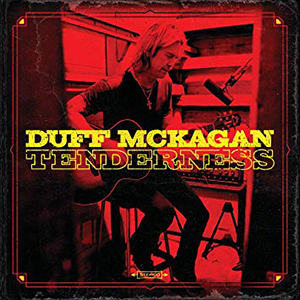 Duff McKagan is not really famous by the public. However, he was the bassist from the tumultuous “Guns N’ Roses”! After 12 years of good and loyal services as well as 8 albums with Axl Rose, he left the band and is committed to various projects (Velvet Revolver, Loaded…). In 1993, he released a very surprising solo album. Certainly, the best Side-Project of a Guns member with Izzy Strading’s album (1992)!
So, after 26 years, and several rehabs, Duff went green and even became a businessman… And after all these years, he comes back with a surprising solo album and very far from Gunners’ hard rock!

This album is inspired and perfectly performed. Regarding to the production, it is “American style”, so nothing to report! My favorites tracks without hesitation are “Wasted Heart” and “Parkland”, but this album have to be listened to from the first to the last track with ease. It is class and unpretentious! This Tenderness record will delight Stones-like Rock and Classic Rock music lovers! 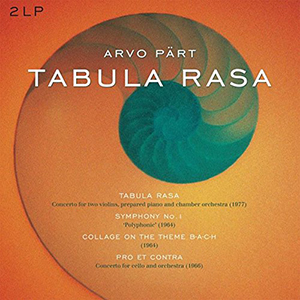 After having attended an excellent concert of the Orchestra of Brittany, interpreting “Frates” in Rennes, at the Couvent des Jacobins, I decided to take a little more interest in this very contemporary Estonian composer, because he is still alive and active!

His music is refined and is influenced by religious lyrical songs. Arvo Pärt is a Christian Orthodox, and both Orthodox and Gregorian chants have influenced his style and works. They have been played across world by the best conductors. We find them on more than 90 recordings. His works are also present on several movie soundtracks.

The Tabula Rasa is a concerto for 2 violins, piano and string orchestra. This version was recorded in Saint Petersburg, at the wonderful “Petersburg Recording Studio” in November 1995. It is performed by the Congress Orchestra and conducted by Paolo Gatto and Vladimir Norets.

The sound recording is superb! It perfectly respects the nuances of the interpretation and the timbres of the instruments. Furthermore, it reproduces a perfect balance between direct and considered sounds, also highlighting the studio or wide rooms acoustic (25m x 16m x 8.6m high)!

This double album is a great discovery because it offers an excellent technical and artistic quality, combined to an excellent pressing. And all these at low cost: less than 25 euros at the good record stores…! A must have.