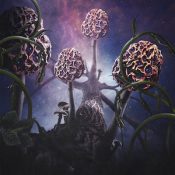 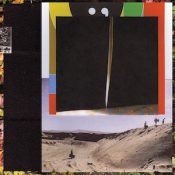 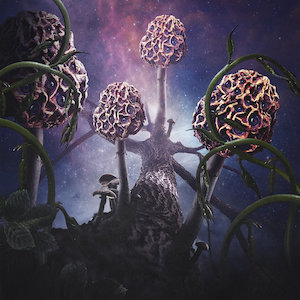 I really like Blut Aus Nord band, for their ability to reinvent themselves to get free of the cliché that extreme metal often (and too…) send.

Finally, Blut Aus Nord gives us one of their most accessible album, on which are feel a real pleasure from the musicians, in the light of the intro of the first track of this LP, “Nomos Nebuleam”. To me, it is maybe one of their best albums! So, as for every column in this group, it is certainly not accessible for everyone, but it is worth discovering it. 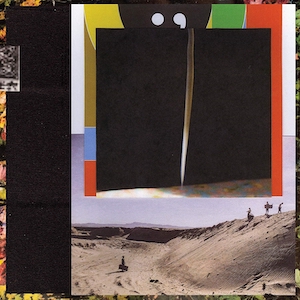 Each album by Bon Iver is awaited as the Grail in the world of indie rock. This fourth opus is no exception, all the more so as it almost never saw the light of day. Indeed, Justin Vernon, Bon Iver‘s mastermind, fell into depression after the harshest tour that followed his previous LP, “22, a Million”.

We still find the wise mix of folk and electronic music that makes all the charm of this very special band. By the way, it is interesting to look at the several collaborations (Kanye West for example) of this artist to judge his recognition.

This album is simply beautiful and demonstrates great coherence throughout the 13 tracks that are part of it, with moments of lyrical flights moments as on the sublime “Naeem”. Must be listened to! To me, one of the great albums of 2019.