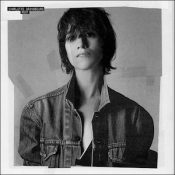 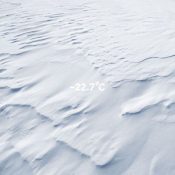 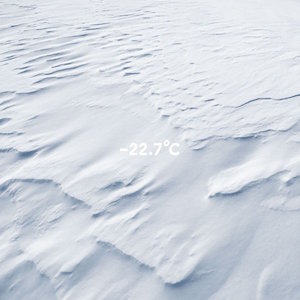 Molécule has a new project that is even crazier than the previous (see summer 2016 selection). Here, Romain Delahaye, the man behind Molécule, went to an Inuit village in Greenland to isolate himself with his machines for 5 weeks in a frozen hut. The only luxury he had, like he describes it himself, was electricity! Every day, he would leave armed with his shotgun in case he unexpectedly came across a polar bear, to capture the sound of the sea ice. This experience resulted in an album with a particular atmosphere. It is simple, we feel transported in the middle of this ice desert with an exacerbated feeling of solitude. Once again, Molécule delivers an electro album of great singularity and success! 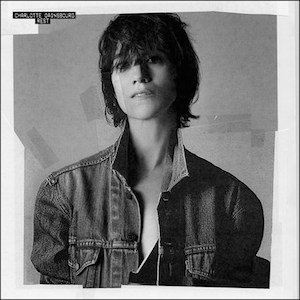 To be honest, I am not a big fan of what Charlotte Gainsbourg has done in the past. But here, I was pleasantly surprised by the quality of this album! From a musical point of view, the production is of high quality with in particular the work of SebastiAn (DJ form the label ED Banger) who makes very interesting compositions. All of this comes to accompany the melancholic French lyrics (for example, I let you listen to the first song of the album, Ring-a-Ring O’ Roses) and which are counterbalanced by brighter incursions in English which bring a balance of great beauty. A song in particular has captured my full attention: Deadly Valentine. A wonderful discovery! 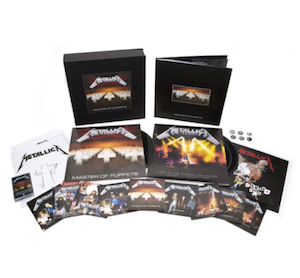 The ultimate object for all collectors and fans of Metallica! Metallica’s mythical album, considered to be one of the most affluent in Thrash Metal, is re-released with a bundle of lives, demos, re mastered versions, etc. I will not continue to explain myself on why this album is this essential… If there is any chance that you have never listened to this band, and to break the popular misconception, I let you discover the song “Orion”. Sublime!