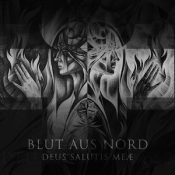 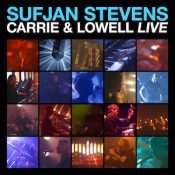 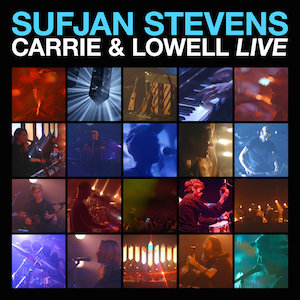 After his album Carrie & Lowell which I particularly enjoyed, Sufjan Stevens had the great idea of doing a live album! This album reveals all of his talent with much more electro arrangements that bring a real touch of freshness and dynamism on stage. I believe that the songs have grown and gained in intensity. In conclusion, a great live album! 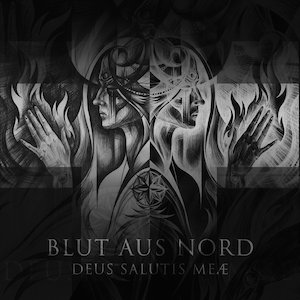 Careful, this album is not made for everyone! The French of the cult band Blut Aus Nord have once again hit very hard with an album of great intensity which is influenced by Black metal, Doom, Indus… Blut Aus Nord never releases the same album and has once again proved it. Despite its short length (34 minutes), this LP manages to strongly impose a dark and frightening atmosphere which leaves a significant mark after listening. A special mention for Chorea Macchabeorum which is the least intense song, with especially the arrival of the chorus towards the end of the song. It is once again a success, even though it is certain that this style will not please a majority of people… 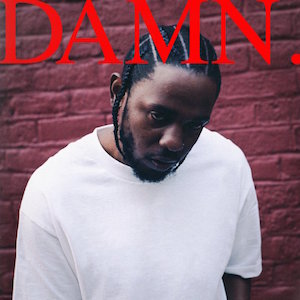 This album was a very big sensation of 2017 and was praised by the majority of critics. Kendrick Lemar was also a sensation during his live performance at the 2017 MTV Awards. He is clearly the rising star of Hip-Hop. With his album DAMN, he delivers an album of great depth. This record offers diversity with catchy songs and true gems such as ELEMENT or DNA. At first, the album was not easy to listen to, and I had to listen to it several times to appreciate all of its subtlety. A true success which merits that we listen to it carefully.