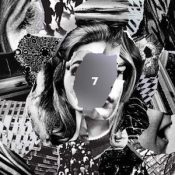 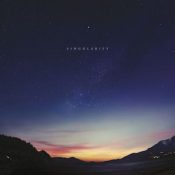 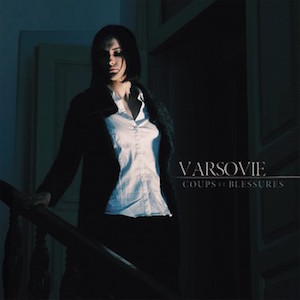 I discovered this French duo thanks to this album that recently came out. And I have to admit that I was literally hit by the enthusiasm of their Post-Punk mixed with Rock full of darkness and high quality. We feel they are completely filled with their music with a feeling of a significant urgency that exists throughout the 9 songs of this LP. The eponymous song that introduces Varsovie’s album sets the decor and is to listen in priority in order to discover their universe. As you understand, it is an album you must urgently discover! 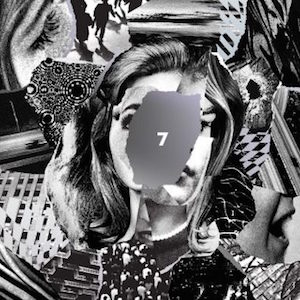 The seventh album of this precious band Beach House which distills a mixture of luminous Shoegaze and ethereal Pop, as well as electro of great beauty. As you understand, I was conquered by the quality of this opus with the airy voice of the singer Victoria Legrand, which is always hypnotic. This album manages to glorify the music of the duo from Baltimore with numerous findings all in finesse which bring a plus. A special mention to the song that opens this LP, “Dark spring”. Magnificent! 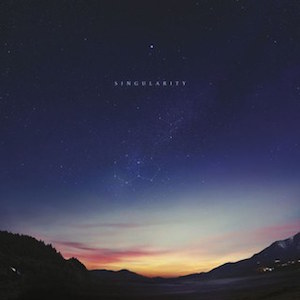 This Electro album by Jon Hopkins is a huge success! Jon Hopkins became famous thanks to his album Immunity that was released in 2013 and his hit Open Eye Signal. In this album, he makes his comeback after 5 years of being absent. This was worth the wait as his new LP is of great quality. It delivers a demanding and above all captivating music, which gives the impression that time is timeless when listening to this album. I found the song “Everything Connected” to be particularly successful. Another wonderful discovery!