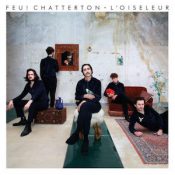 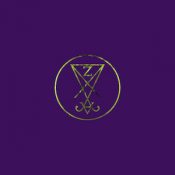 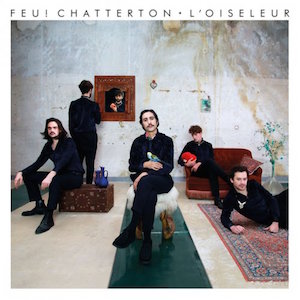 Feu! Chatterton has released a new album just a little over 15 months after their first opus which I was conquered by when it was released. In this album, there is what makes the trademark of this Parisian group of five with very poetic and rich lyrics sung/slammed by the singer Arthur who has a very special voice. This album is less instant than the first one, I had to listen to it for a longer amount of time to draw all of its richness. “La Fenêtre” is a song that, I find, clearly stands out with its hypnotic aspect and its slow rise which is a delight! 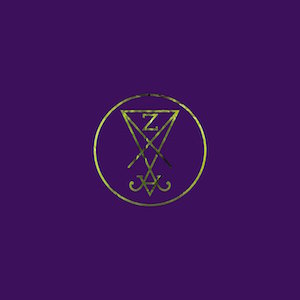 Manuel Cagneux has released his second album which takes even further his initial concept: trying to achieve the challenge of mixing different musical styles such as Black Metal, Gospel… I find this second opus to be more accomplished and more structured than the first one, which in the end makes it more accessible. The different styles blend with even more fluidity and bring a true coherence and originality to the whole. A huge success! The Second song of this LP, “Gravedigger’s  Chant”, sums up all the talent of the atypical group Zeal & Ardor!