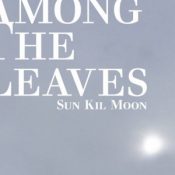 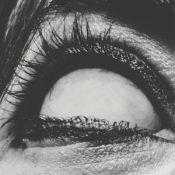 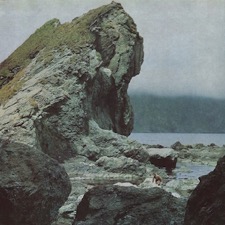 Motorama comes back with a new opus softer than the previous one, but still with this trademark which enables to recognize them among 1,000!  As usual, the band does not lose its time: 10 songs in 27 minutes. This peculiar atmosphere is still there and seems to be inspired by melancholia driven by the slowness of some song pieces. Another great “cuvée” for Motorama, who manage to get rid of its former image of the “Russian Joy Division” to make its own way. “Homeward” is the song piece that I listen on a loop, a priority to listen! 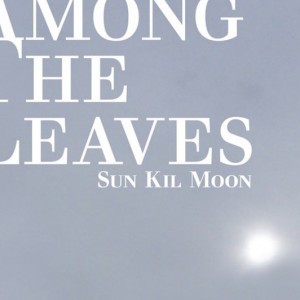 Yet enthusiast about Sun Kil Moon’s albums, I literally missed out this opus issued in 2012. I discovered this gem (and I weight my words!) on the radio program “Very Good Trip” on France Inter (by the way, an excellent program)! I think that this is his best album, still with his inimitable style but portrayed by a huge fragility and nostalgia that has won my heart. In particular “I Know It’s Pathetic But It Was the Best Night of my Life” requires time to analyze its lyrics. A one-off music experience… The mesmerizing “That Bird has a Broken Wing” comes after and is worth it. To discover as soon as possible! 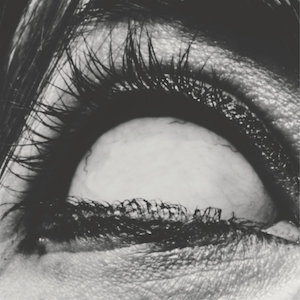 Finally, A Place to Bury Strangers comes back with a new exceptional LP. I loved the first albums of this band coming from New-York, but their last works left me dissatisfied (not bad ones, I did not get hooked with). But in this one, the new drummer who comes to support Paul Ackermann on vocals is a real advantage that allows them to renew themselves. We still find this tinted Noise from Shoegaze, which makes their success, with more subtlety and a rage that really appeals to me. Some tracks like “Execution” or “Situation Changes” are the perfect examples of this. A great success!