The REGA IOS Reference is the British brand’s ultimate phono preamplifier. This means that it has been designed to bring out 200% of the musicality of the APHETA 2 MC cartridge! It is also part of the company’s flagship ‘Reference’ range, joining the ranks of the Isis and Osiris.

This Rega IOS Reference phono stage is only compatible with MC cartridges! Rega do without moving magnets entirely, which may appear to be surprising, but we feel it is fully justified given the range of the product.

The circuit of the Rega IOS Reference only includes the highest quality components, spread across four symmetrical amplification stages.

- The second comprises discrete components only, most notably the low noise Hitachi transistors.

- The third stage is also fully symmetrical and is a class A differential amplifier. It controls the low frequency part of the RIAA equalisation stage.

- The fourth stage is an low noise operational amplifier with a very high bandwidth. 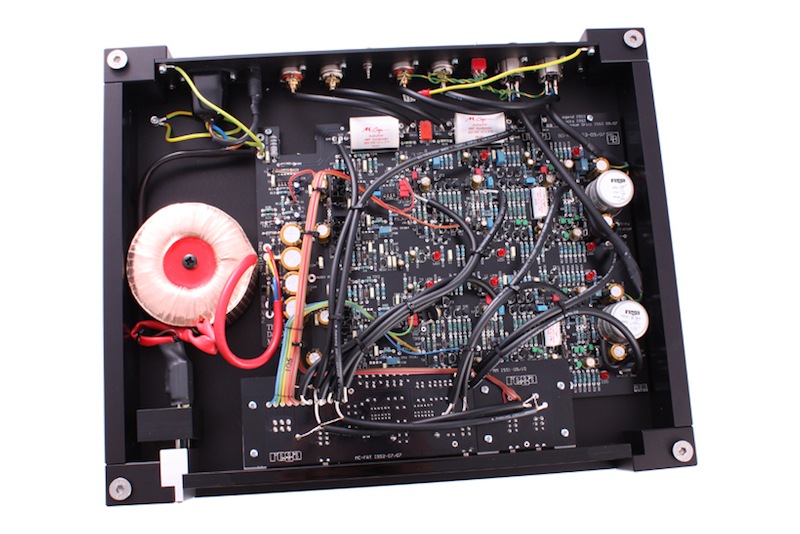 The internal architecture of the Rega IOS Reference phono preamp has been thoroughly optimised and designed to reduce surface noise to a minimum.

The wiring uses conductors with very low capacitance and resistance. 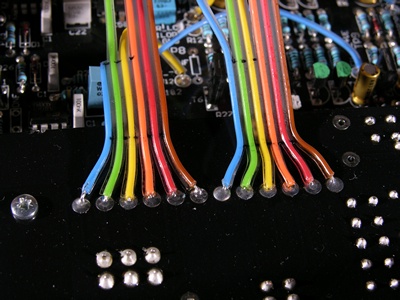 Particular care has been taken over the IOS’ power supply. It uses fast, low noise diodes and regulators.

This Rega IOS Reference phono preamp has both symmetrical and asymmetrical inputs and outputs. 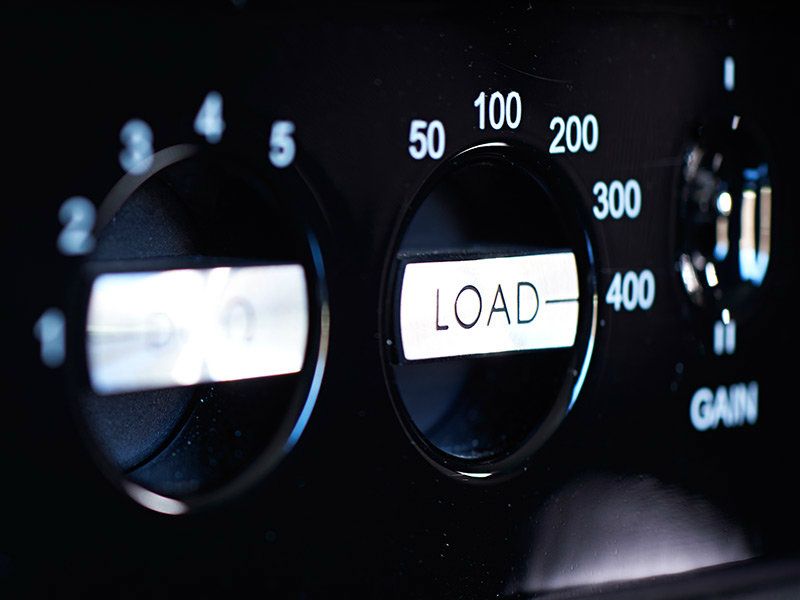 A button controls the mute function and, another, the mono function.

Rega features a filter that is designed for the Apheta 2 and the under-damped cartridges or giving a treble that is slightly too strong! It is also recommended with some pressings from the early sixties that were sensitive to surface noise. We recommend you try it out and use it sparingly…

As soon as it is unpacked, its 17 kg weight is already impressive!

We could not resist combining the Rega IOS Reference with our Rega RP10 vinyl turntable and its Apheta 2.

From the first beats, we were forced to note that this is a fearsome combination. Quality and musicality were not lacking!

The dynamics are amazing and span evenly across the entire spectrum. The bass is deep and very well controlled. We discover the articulation and clean sound of the 'major' phono stages!

It cannot be compared on any way with its little brother, the Rega Aria phono preamplifier.

The sound stage is wide and very deep, but for all that the precision is just as good.

The vocals are perfectly positioned in the centre of the speakers and have outstanding presence. You could say that the equipment completely retires before the music. The sound quality is entirely proportional to the quality of the work and the pressing.

This IOS Reference gives amazing results with other cartridges than the ones available from Rega. With our benchmark MC, we found all the qualities mentioned above, with slightly more transparency and neutrality.

This REGA IOS Reference can be considered to be one of the best preamplifiers on the market. If you have a RP10 and an Apheta, no longer seek the absolute preamplifier! We have found it...