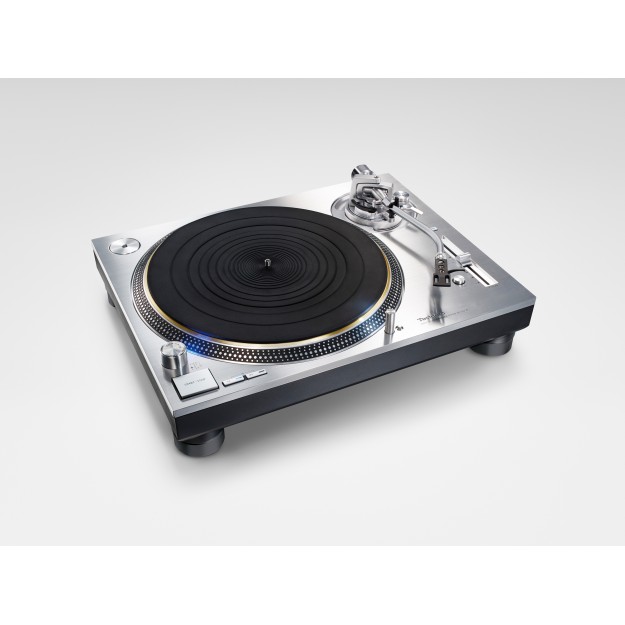 The maPlatine.com promise: all of our vinyl turntables are set up and tested before delivery!

The prodigal son returns! This is a turntable that needs no introduction. First released for an audience of audiophiles and music lovers in 1972, the Technics SL-1200G vinyl turntable was released in its second iteration in 1978. This is why it’s often called the Technics MKII!

In the late 1970s, the SL-1200G was widely used by radio stations and nightclubs all over the world – which is still the case today! It later became legendary with the advent of hip-hop in the early 1980s, as it allowed for new musical avenues to be explored. Without this turntable, rap and record scratching would never have existed!

This new model has retained all of the fundamentals of the MKII, but with several significant improvements to the precision of the machining and assembly. As usual, it is assembled by hand in the Matsushita factory in Japan.

Its uses a magnetic drive mechanism (not belt) known as direct drive, where a magnetic field created by coils drives the 3.5kg platter, which itself contains several magnets. This is not attached to the turntable itself. This system was designed with the main goal of protecting the motor from wearing out when the platter is at a complete stop, making it more long-lasting. 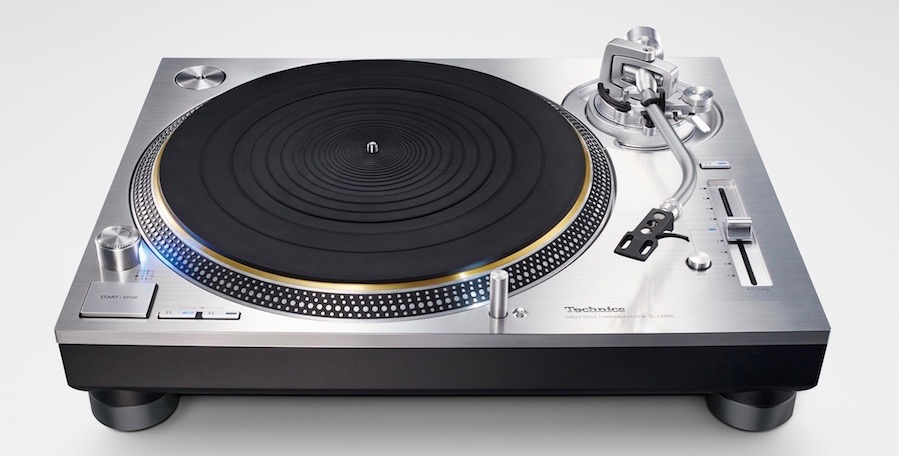 The torque is impressive (1.5 kgf/cm2 or 0.15 N/m2), and the platter can reach 33⅓ rpm in 0.7 seconds! According to Technics, this combination of a high torque and efficient servo means that the turntable can drive the equivalent of 500 tonearms, each with a tracking force of 2g, i.e. 1kg if there is no loss of speed!

There is very little displacement or variation in rotation, with a stable wow and flutter of 0.01%. It also has low levels of rumble at just -78 dB.

Naturally, it gives you the option of adjusting the rotation speed (pitch) by ±8%. This function is designed for professional use only (mixing, DJs).

The plinth is heavy and very rigid, weighing in at 12.5kg, significantly reducing the risk of audio feedback and stylus skating.

It has the company’s trademark S-shaped aluminium tonearm complete with a removable headshell. It is simple to set up and has all the usual adjustment options: tracking force, antiskating and VTA. 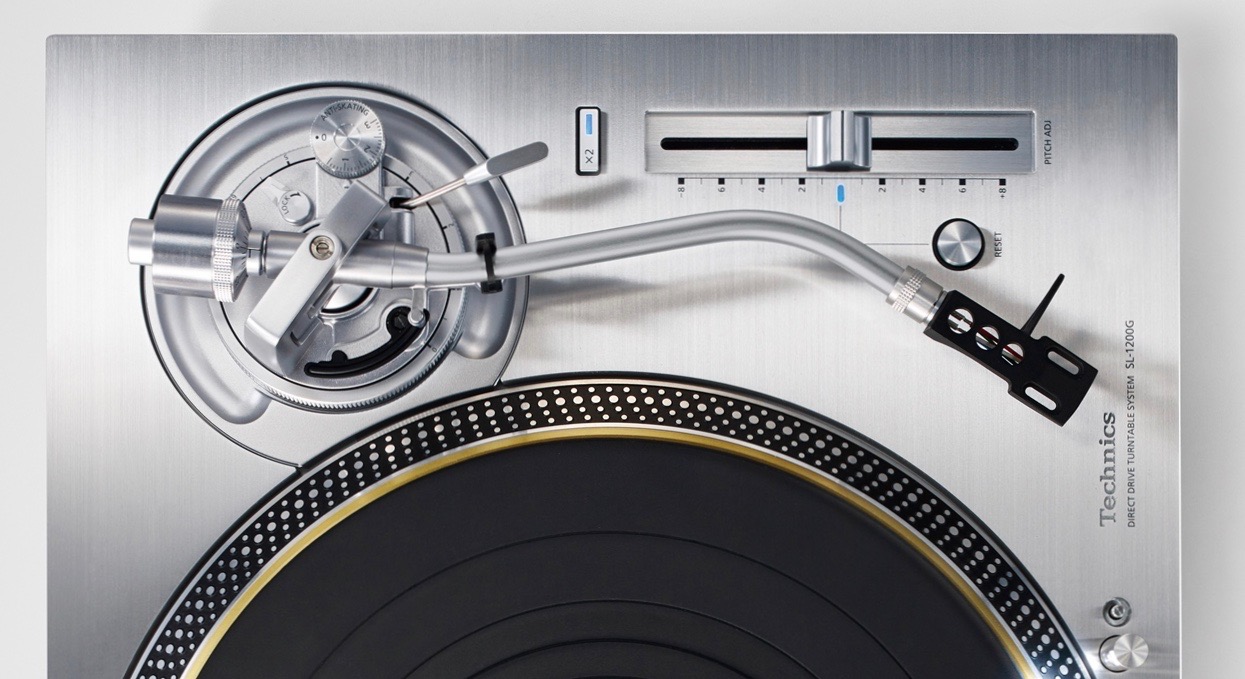 We tested it out with a high-end MM cartridge and a midrange MC cartridges.

And contrary to what you might expect, the result wasn’t overly clinical in the slightest. Quite the opposite in fact! The SL0-1200G vinyl turntable is dynamic and vivid, but the overall balance is soft and understated.

We recommend pairing it with a detailed and precise phono cartridge. You should avoid colourful or 'warm’ cartridges. This record player produces a highly analogue sound that is full-bodied and soft.

The frequency response is extensive, with just a slight roll off in the higher frequencies. But overall the sound is very even and well-balanced. When it comes to sound stage and nuance, it can’t compete with its belt drive rivals. But the Technics SL-1200G is still an iconic turntable, with its undeniable musicality and many attributes shining through in hip-hop, reggae and power rock in particular.

It’s plain to see why it has become one of the world’s most successful Hi-Fi turntables, with over 3 million models sold since 1972!