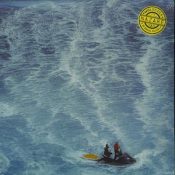 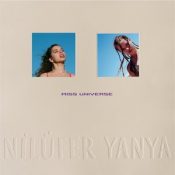 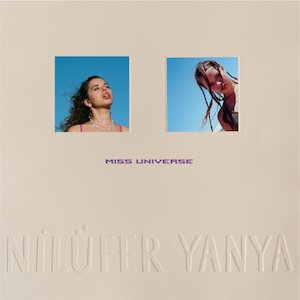 I discovered this young English artist, just 25 years old, thanks to Jenny Beth’s excellent TV show, Echoes, on ARTE. That night, Nilufer Yanya shared the stage with Beak> and Kind Krule, and I was sincerely impressed by the maturity and richness of her works. She has a typical voice that creates an uncommon atmosphere and that is easily recognizable. She became famous with a sublime cover of the Pixies “Hey” on guitar, which I invite you to listen to.

This LP is a first album… And what a masterpiece for such a young singer! Many would like to do the same after many years of career! These 17 tracks show numerous influences (Jazz, Indie, Post Punk…) and she claims the disparate and dispersed aspect of this first opus. To be urgently discovered! This is the perfect soundtrack for summer 🙂 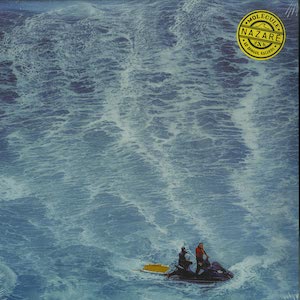 As you can see, Molécule is an artist that I particularly love, especially for his artistic approach, which goes beyond his music, and that I invite you to discover in the ITW that we created about him.

This new project resulted in this new EP called simply Nazaré, named after the city in Portugal which in winter has one of the biggest waves in the world and on which the records for the biggest waves ever surfed have been beaten. By following surfers, and collecting sounds on this mythical wave, he wanted to invite us to immerse ourselves in these moments of chaos and pure adrenaline discharge through his music. The 5 tracks are in the pure spirit of what he does and let us touch this water monster in our dreams. Wonderful!