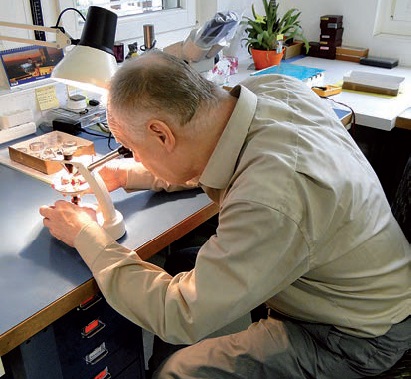 Albert Lukaschek, CEO of Swiss brand Benz Micro, was recently kind enough to answer a few of our questions. In this interview, he tells us about the history of the company and the products it has to offer.


– How and where did the Benz Micro journey start? And what was your first product?

Benz Micro was founded in 1970 by Ernst Benz. The company made its first foray into the industry by manufacturing styli for brands such as Ortofon, Philips, Goldring, etc. When CDs arrived on the scene in the early 1980s, Mr. Benz decided to branch out into the production of phono cartridges. Under Benz’s leadership, we developed a range of phono preamplifiers and created the Benz Micro Ruby cartridge in 1991, which, to this day, is considered one of the best in the world. In 1994, Ernst Benz retired and I replaced him at the head of the company. From there we continued to grow, gradually building up the world-renowned reputation for top quality products we have today.


– Benz Micro is still going strong after 30 years. How do you explain your consistent success? What makes you stand out from the competition?

Benz Micro cartridges offer exceptional value for money. I inspect each and every cartridge we produce (Ace, Glider, LPS, etc.). Each cartridge we make is tested and measured individually, and listened to through headphones. 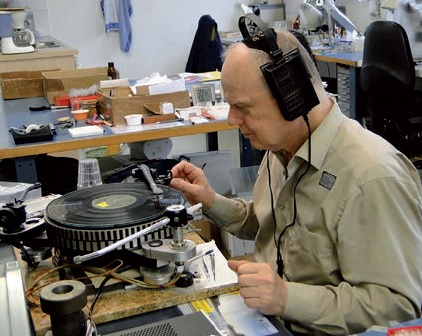 We also produce all of the parts ourselves, which limits our interaction with other manufacturers. We don’t outsource anything. Quality comes at a price, and creating high quality products takes time. Products are assembled by hand and under a microscope. The wire we use to make our coils has a diameter of 0.016mm (1/3 of a human hair), which in itself rules out automatic production techniques!


– What are your top research priorities when designing a cartridge?

My goal is to design phono cartridges that really sing out! Other manufacturers may have different goals and ambitions. I pay close attention to the choice of coil wire used. In my opinion, copper is the best option. Silver also works well, but silver wire is very fine and therefore difficult to manipulate. We use wire that is at least 20µm thick. The cross-section and materials used also affects the timbre. Generally speaking, a fine cross-section delivers the best results. We are also very experienced in using gold and platinum wire, which requires a very delicate touch when winding. Platinum is 10 times more resistive than copper, which also means it is louder. I also want to provide my customers with affordable cartridges. In order to be able to offer expensive cartridges, we subsidise them with our lower cost ones. Dealers want both affordable cartridges and high-end ones. We also produce comprehensive affordable cartridges. This is why our Ace and Wood systems use the same generators. The main difference between them is the body, but they are of equal quality! For example, LP-S cartridges have a brass frame, which makes them heavier. This extra weight makes them sing out more beautifully. It also reduces vibration in tonearms that weigh under 13g. 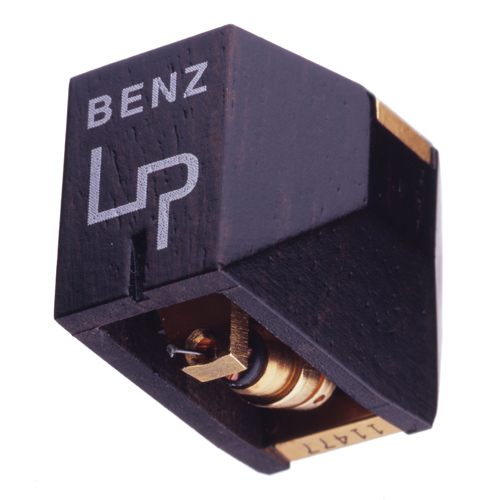 – What are your best-selling products?

It’s difficult to say. The Benz Micro LP-S cartridge is in high demand, but the ACE cartridge offers the best value for money. It is an MC cartridge which uses the same basic components as more expensive models. We produce two types of cartridges: cartridges with a non-ferrous ruby core and cartridges with an iron core. Iron optimises magnetism, which explains the output of this latter set. They are also noticeably less precise. For example, the Ruby cartridge brings out both detail and flaws in equal measure. 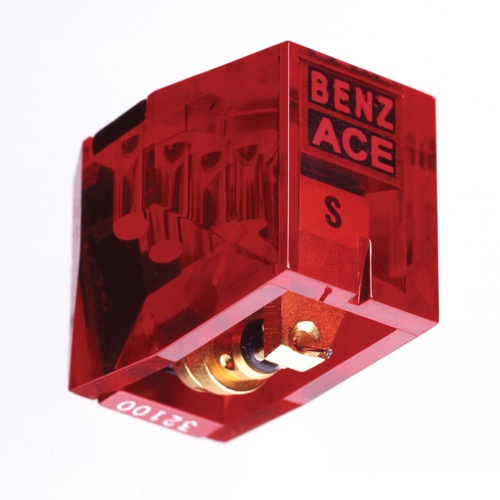 – You took over Benz Micro at a time when CDs looked set to plunge analogue into obscurity. These days we’re hearing a lot of talk about an analogue revival. How has the company risen to this challenge?

We’ve never had an existential crisis as a company. When markets slump, businesses close. Demand is then distributed across a smaller number of suppliers, which also tend to be the best. The most pressing concern for us is being able to meet our high demand, as we are almost permanently out of stock. The market for large companies like Sony and Yamaha is too small. We’re not able to compete with them.


– Are there any innovations in the analogue world from the past decade that have interested or impressed you?

Well, in terms of styli, cartridges and comprehensive audio systems, yes! Overall I’ve noticed general improvements to playback quality, as flaws become less audible. There are innovative minds at work in both the analogue and digital worlds. I’ve met two of them: in digital there’s Otton Braun, and in analogue there’s Erhard Breur, who’s working on tonearms. Just like with tubes and transistors, there are good and bad products in both worlds.


– Are you releasing any new products in 2017? Do you have any plans to build a moving iron system?

For the time being we don’t have plans to release any new products in 2017. And as for Moving Iron cartridges, that’s a whole other market! There have been and still are excellent MM cartridges out there, like the Shure V15 for example. Shure takes a ‘zero defect’ approach to production – at one point they were producing 30,000 top quality cartridges a day. They had resources I don’t have and which are unrivalled. MM cartridges have large coils, which means they are loud with a limited frequency response. Conversely, MC cartridges have low resistance and a stable stylus, which gives them a better frequency response.