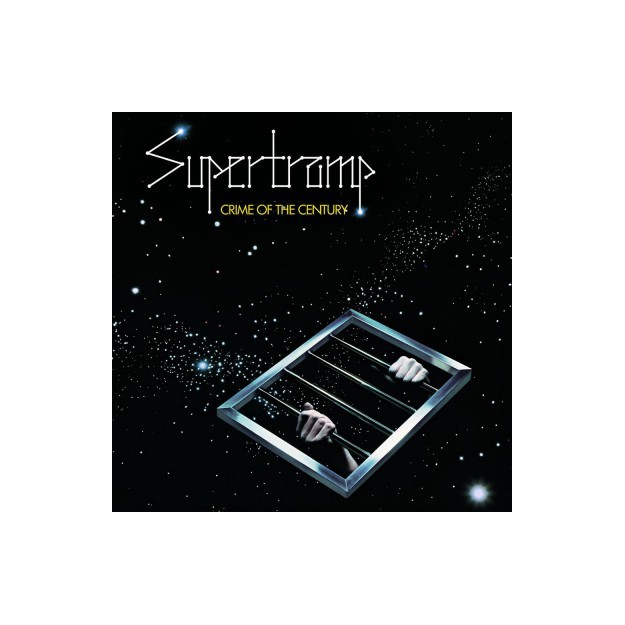 This vinyl record by Supertramp was recorded at Trident Ramport Studios & Scorpio Sound in London between February and June 1974. The album “Crime of the Century” is the third studio album by the English band with the 2 musicians Rodger Hodgson (guitars, piano, electric piano, vocals) and Rick Davies (keyboards, harmonica, vocals).

The album was released in September 1974 and was ranked as soon as it was released in the British top 5 and American top 40. It was the start of the Anglo-Saxon band’s true success. If all the songs on the album were written by the duo Davies/Hodgson, they were joined by John Helliwell (saxophone, clarinet, flute, background vocals), Bob Siebenberg (drums, percussion), and Dougie Thomson (bass guitar).