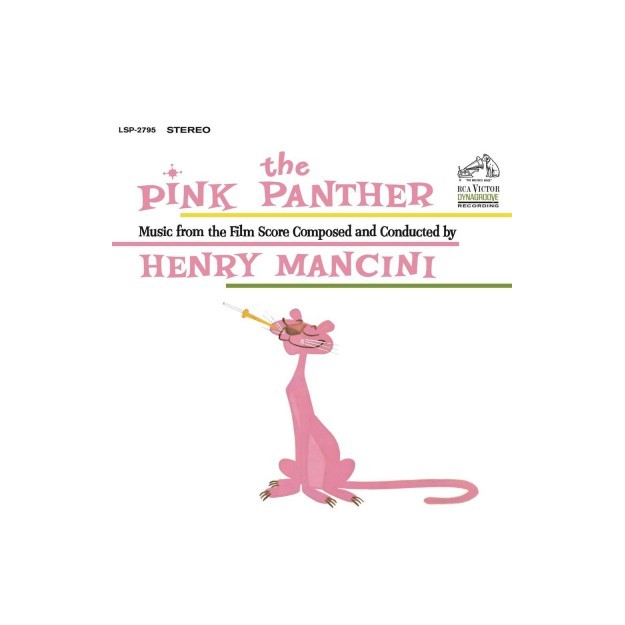 This superb edition marks the 50th anniversary of the soundtrack from the film “The Pink Panther” by Blake Edward. This soundtrack is the biggest success of the composer and conductor, Henry Mancini. Today, the 12 songs have become classics of instrumental music.

This 200g double LP pressing is a 45 RPM record in order to be as close as possible to the speed of the original tape. It was mastered by Ryan K. Smith at the famous studio in New York, The Sterling Sound, from the original analogue tapes.

Henri Mancini is one of the most talented composers of film music with Butt Bacharach and John Barry.

Tracklist:
1. The Pink Panther theme
2. It hab better be tonight (Meglio Stasera) instrumental
3. Royal Blue
4. Champagne and Quail
5. The Village Inn
6. The Tiber Twist
7. It Had Better Be Tonight Meglio Stasera) vocal
8. Cortina
9. The Lonely Princess
10. Something for Sellers
11. Piano and strings
12. Shades of Sennett