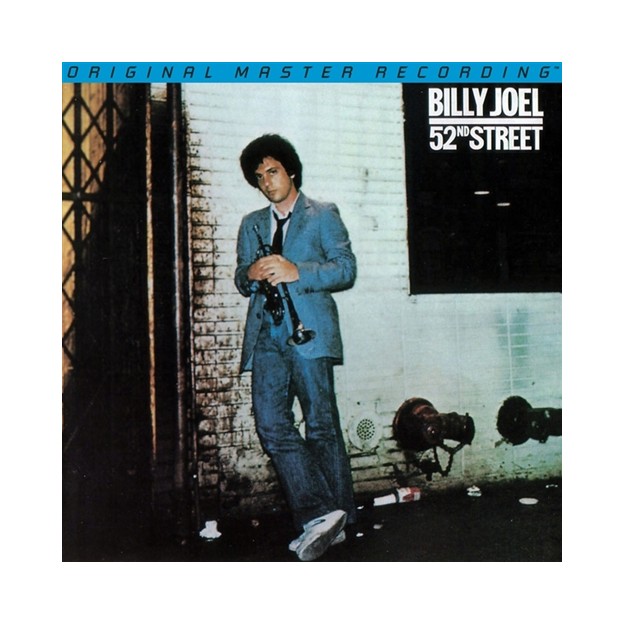 Sixth album of Billy Joel, released in 1978. Its title 52nd Street is the street where the Columbia Record offices are located in New York. Billy Joel won 3 Grammy Awards for this album.