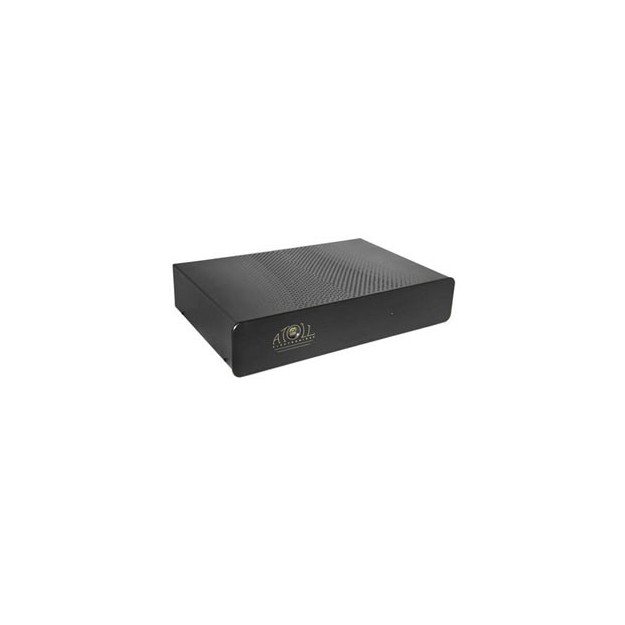 Can be bridged into monoblock amp

The Atoll AM100 SE amplifier is compatible with a wide range of different speakers. It has all of the trademark qualities of an Atoll creation. For example, its transparency and neutrality are second to none! A must-have!