The legendary Spin Clean record cleaning machine earned its stripes a long time ago. The MKII model was released in 2010, 35 years after the original model began its dedicated service to the industry. It has swept the board (see below) at renowned magazine ‘The Absolute Sound’, winning two consecutive Editor’s Choice awards, one Gear of the Year, and the coveted Product of the Year award in 2012. This was the ultimate prize for this highly user-friendly, accessible machine that has the capacity to give your records an incredible new lease of life! 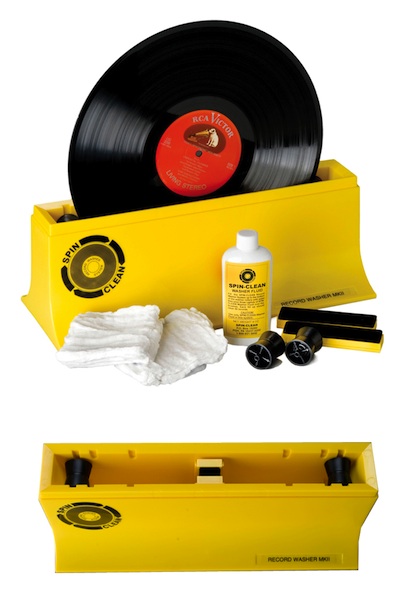 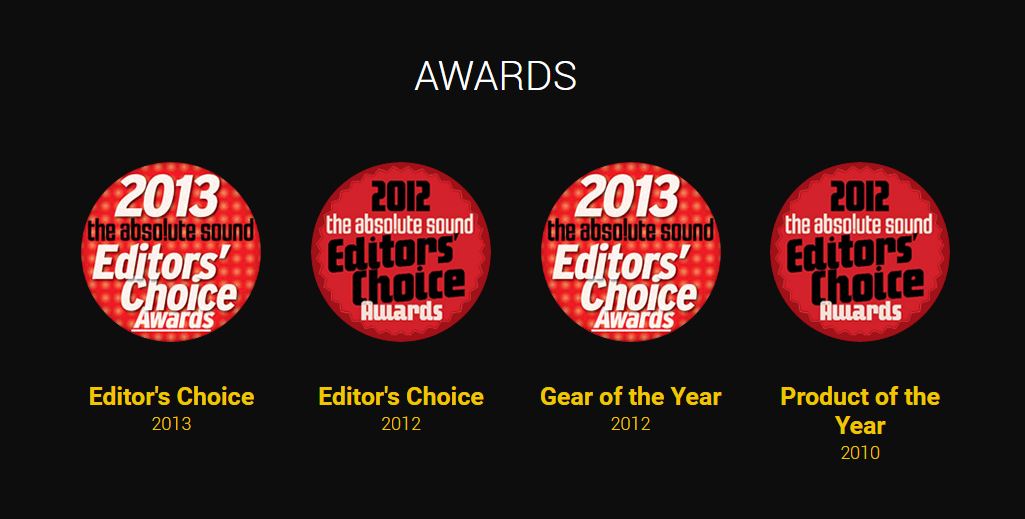