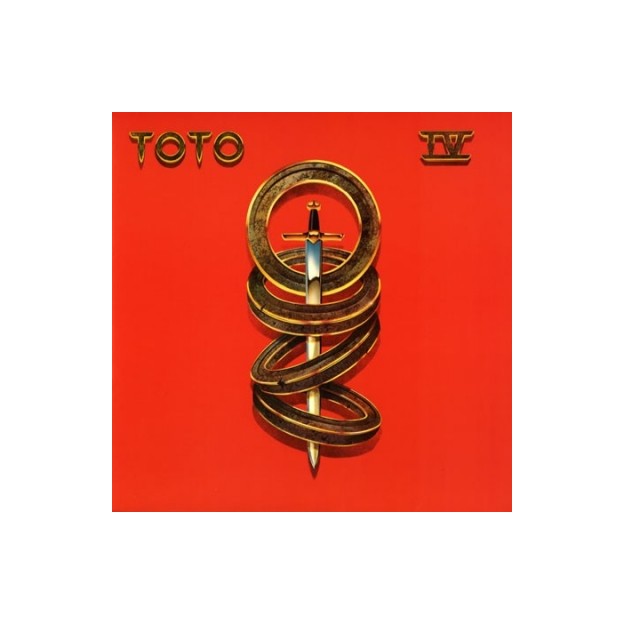 From the original master tapes

Fourth album of the American group Toto, released in 1982. This album was produced bu the group itself and became quickly an international success.

This vinyl record is available on the label Speakers Corner, remastered from the original master tapes and pure analogue.