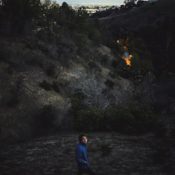 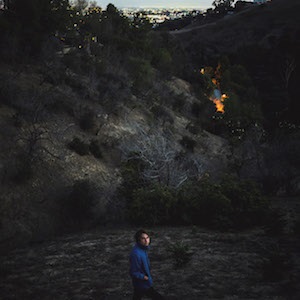 Kevin Morby, despite his young age, has already been in many bands, like the Californian band Woods in which he played the bass. With his solo project, his influences are Leonard Cohen and Bob Dylan, yet with a modern edge that makes this album a great success. I encourage you to check out the amazing ‘I Have Been to the Mountain’ (you can watch the video below) or the hypnotic ‘Singing Saw’. Run to your closest record shop now! 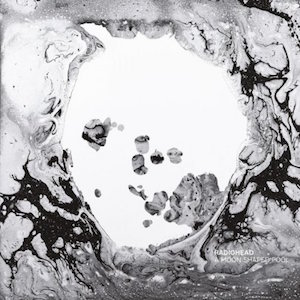 What joy to listen to Radiohead‘s new album 5 long years after their underrated ‘The King of Limbs’ was released. I cannot deny that I am biased. Though Thom York’s attitude towards his fans may be somewhat annoying, his talent surpasses such considerations and their ninth LP lives up to our expectations. This album contains all the band’s magical ingredients, in particular with the overpowering ‘Ful Stop’ and tripping ‘Daydreaming’. Don’t waste another second and listen to it!