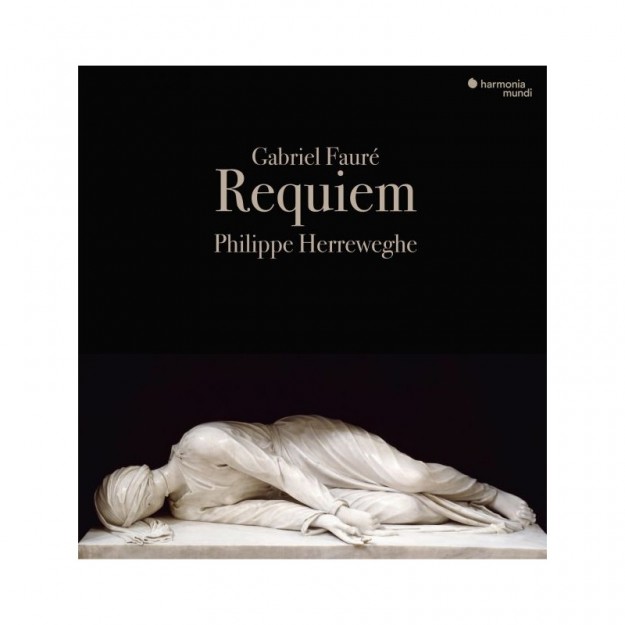 Thirteen years after his memorable recording of the first version of Fauré's Requiem - an intimate version created by the composer in 1892 at the Saint-Gervais church in Paris - Philippe Herreweghe conducts here the 1901 version with symphonic orchestra commissioned by the publisher of Fauré for large concert halls.

Fauré said of this masterpiece: "My Requiem was composed for nothing ... for fun, if I may say so! "