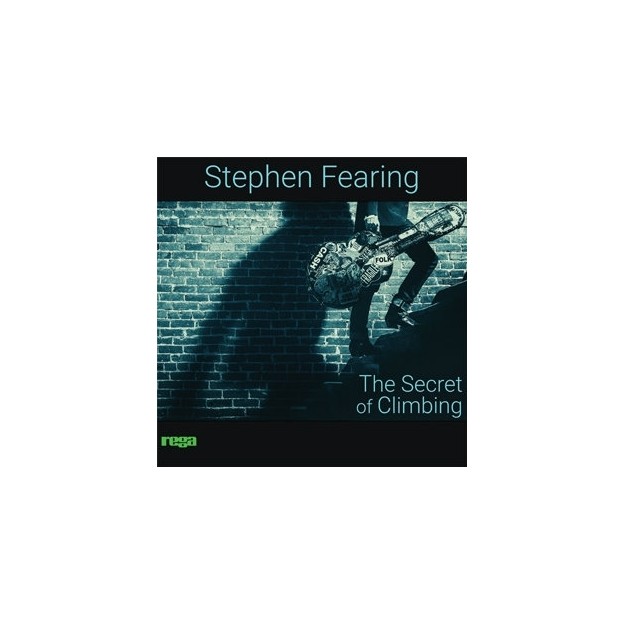 This vinyl record by Stephen Fearing was motivated by Roy Gandy (founder of Rega) himself!

Voice and guitar were directly recorded on two tracks of a meticulously restored Studer A-80. No console was used. Both microphones were directed interfaced in the Studer thanks to a micro preamplifier designed made-to-measure by Rega. This one was vaguely based on the fully symmetrical design of the Rega Aura preamplifiers.

The guitar was captured by a Pearl CC22. This uniquely configured microphone uses a rectangular diaphragm. For the voice, two different microphones were used during the sessions: a Pearl CC22 and an Audio Technica AT-4040.

Then, the two original tracks were mixed on a two tracks 1/4 inch Studer A-80. The pressing of this vinyl record was particularly meticulous.

The music of Stephen Fearing is a hypnotic mix of roots, folk and pop music. Co-founder of Blackie and The Rodeo Kings band (roots-rock music Canadian band), he is a great guitarist who enchants publics in North America, United-Kingdom and Europe. Awardee of many JUNO and Canadian folk music Awards, his ninth solo album, Every Soul’s a Sailor, was named World Album of 2017 by Blues & Roots Radio.

“Without doubt, he is one of the best “song writer” on Earth. Quality albums... and mind-blowing shows” BBC UK

“Famous in Canada for a long time for his writing skills, his huge talent for guitar playing and his dark baritone” Billboard